Some of us can drive without music in our car and still we are okay, but it’s a nightmare for some lads. For an exciting experience in your car, you must install a tremendous kicking sound system. But, the unanswered question is ‘how many amps does a car stereo draw’?

Most car owners are not happy with the inbuilt factory sound system in their car since it’s all in one way. They are not associated with good experience, and you will see some people trying to supplement the system for robust entertainment. For bravura Music experience, you need to modify the available Factory Stereo and sometimes invest in subwoofers and Amplifier separately. When inspecting your Home Audio System, there are a lot of things you will find, boasting separate components.

This is totally different when it comes to car stereo systems since we don’t have enough space, therefore all the components of the sound system are compact and installed in a stereo. This implies that the car body plays the house’s role and so it’s a must for these components to fit in.

Amps utilized by your car stereo

Typically, a standard car stereo uses about 5 amps, but this still depends on how overloaded the system is. Having a better stereo system for either throaty or crank sound, the amps may stretch up to 30 amps. It’s like when you wish to have some bash party, probably you require a powerful Amplifier that can properly enhance signals.

Such Amplifiers tend to be associated with Bombastic Sound. It’s therefore wise to say that a car stereo can use something like 10 to 30 amps. For example, if you have a huge Amplifier that puts out 1000 WRSM with 12V supply, it will drain not less than 83 amps.

But, we have some parameters like efficiency that can determine the Amplifier’s Amperes usage. These factors tell us that the stereo system isn’t working at 100% efficiency, now let us assume 50% efficiency. The amplifier will draw up to 166 amperes. But since the 1000 watts is its peak rating, the rate to Amplifier’s 1/3 will give you something like 55 amps.

How many amps are drawn when the key is off?

We have some vehicle models that can still drain amps even after offing the key. But, it’s a very little amount and you don’t have to worry about it. It is something like 50 milliamps drawn together when the vehicle is off; it isn’t bothered. Still, we have some vehicles that can draw even fewer than that.

How many amperes does a car stereo utilizes when turned on, but with inactive audio? 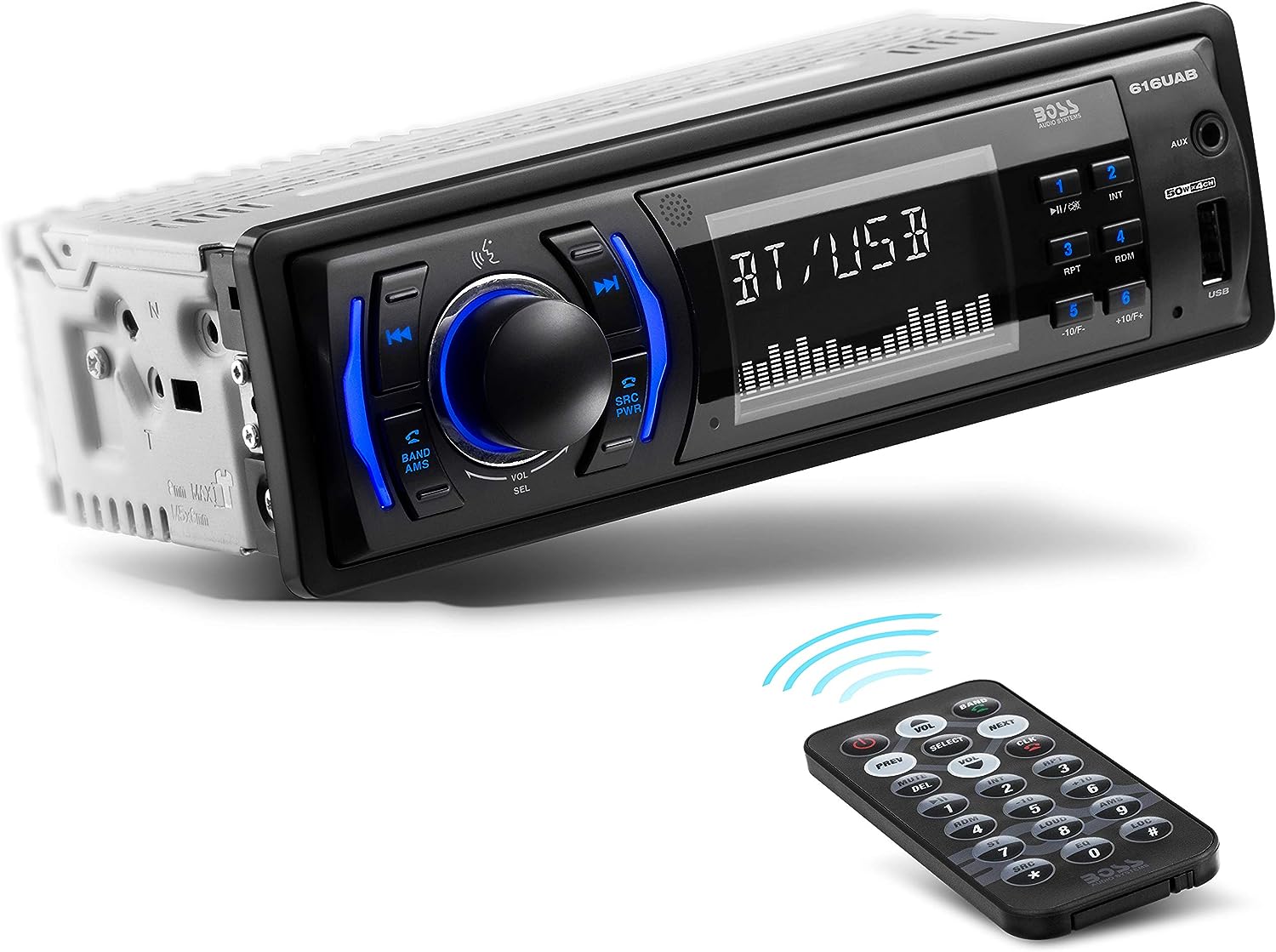 I don’t regularly play music in my care, but powering it on and connecting Bluetooth anytime I need audio is relatively challenging. I realized that my car stereo draws 0.5 amps when the vehicle is just turned on. Remember, I am not referring to the memory feed because it’s negligible.

Such amp drainage is actually nothing, but during the winter season where the solar is restricted, 0.5 amps can really add up at day time. Sometimes it’s advisable to replace your stereo so that you can lower the consumption; that’s if you think amperes are too high for a dormant car stereo.

I have tried and tested not less than six car stereo systems and the little amperes they can draw ranges from 0.25 to 1.2 amps. Whereas single Din utilizes lower power, double Din on the other hand uses higher amps. This implies that you can save some power, but not that much. Overloading the car stereo system of your car can drain too much amps than expected.

To determine how much power an Amplifier consumes, we need to implement something known as Power supply schematic that displays a 1-amp fuse. The highest amount of power that it can use would be restricted by that. For instance, if you have a 120V AC, just multiply it by 1A to arrive at 120 watts.

However under normal circumstances, this may range from 2 to 5W up to something 100 W at highest volume. This means that the amperage consumption depends on how heavy your car stereo is.

Most car stereos operate on 12V DC electric current. Though, you have the freedom of connecting your car stereo to 110V AC, making it functional in your house.

The answer to this question is very simple, ranging from 20W, 8 ohms. 80 watts is the peak operating at a current of 3.16 amps. Such a form is very simplified, but it’s advisable to install a fuse to enhance the workability of your speakers. Though, I am not good at fuses, 2A, slow blow could be the best.

Of course yes, it’s absolutely possible to run a car stereo with the help of a battery charger. The reason behind this statement is that a normal battery always supplies 12-v power to your car stereo. Therefore, a 12-V battery is just enough to power the machine.

The Ohm’s law plays a vital role when it comes to determining the current usage in Amplifiers. It states that the voltage is equal to Amp times the resistance. You can therefore solve this equation by dividing your power source’s voltage by the load resistance.

Hopefully, you now know how to arrive on “how many amps does a car stereo draw”; whether it’s operating or off. Therefore, anytime you think of components in the vehicle, remember to correctly match the Head Unit, speakers, and Amplifiers. Doing so will allow you to comfortably relish your driving and travelling experience.

For more about “How Many Watts Do You Need For A Car Stereo?” watch this video Below: