Sometimes it happens that your PS3 console does not work effectively, or it stops functioning suddenly. The PS3 may even not turn on again. It could be after updating the console or probably when playing games. Such an experience is frustrating.

However, you should not get worried anymore. The problem can easily be solved, and you get your PS3 to play usually. This article will discuss the best easy tips that will guide you on how to fix your PS3 for uninterrupted gaming. The article also outlines the common problems that may affect your console and how to eliminate the issues.

Common problems with PS3 consoles and solutions to the problems 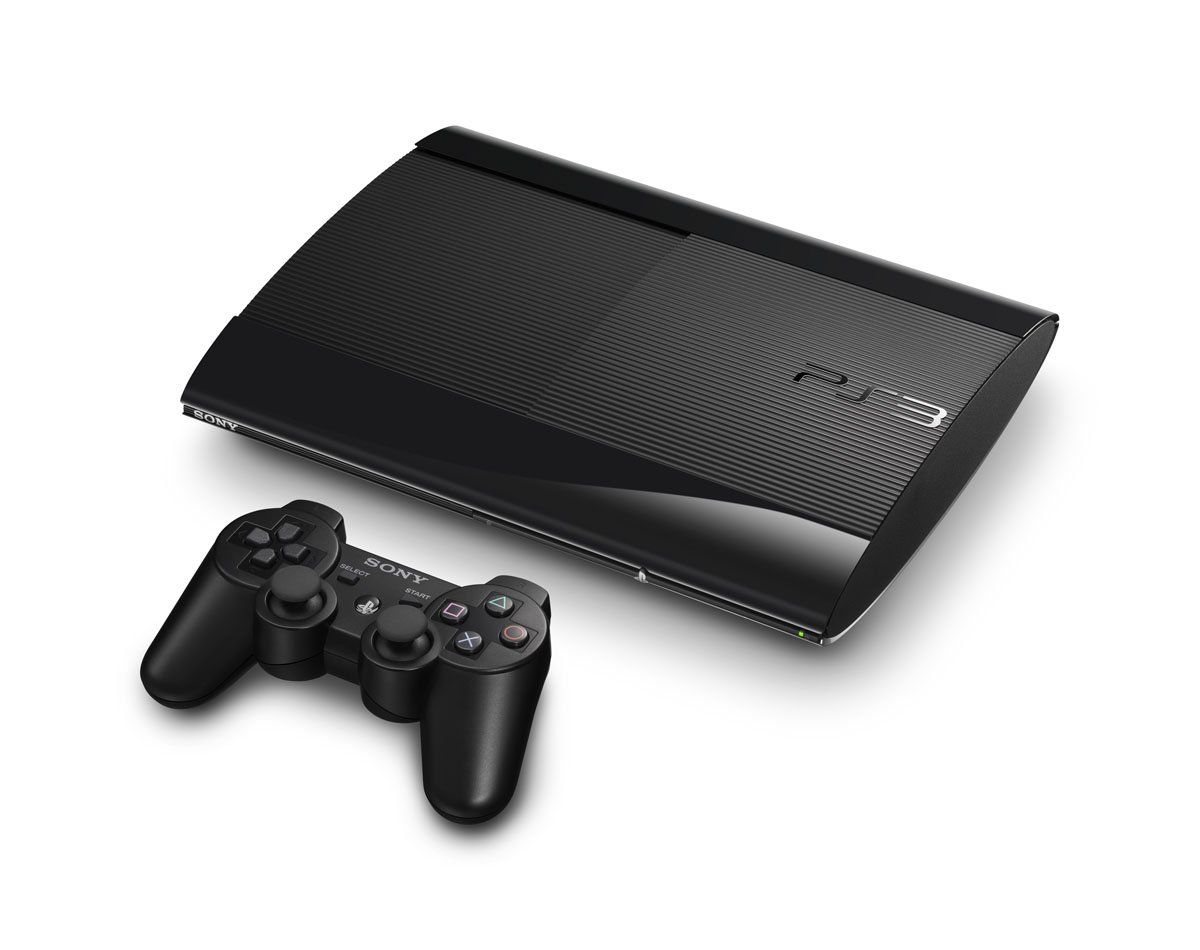 Mainly overheating results due to the presence of dirt in your console components. The PS3 gets too hot and shuts down automatically. Overheating the PS3 can be fixed by carefully blowing some compressed air through the PS3 vents and various other console parts. You can also connect the console to a PS3 cooling stand which helps in cooling the device.

If the overheating persists, open the PS3 and gently remove the PS3 thermal compound from the CPU and clean it. To go about it, you can get guidance from an expert or try downloading some YouTube clips that will guide you. 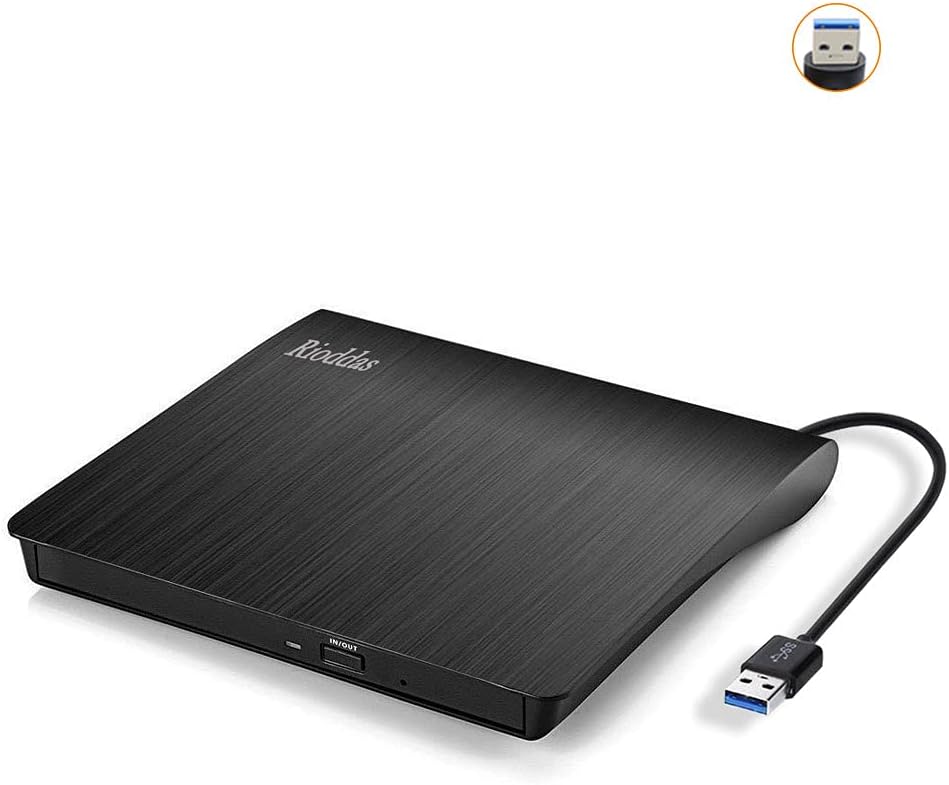 The possible causes of this problem include;

Dust particles in the PS3 system can be removed by running a handled soft hoover on the system’s vents gently.

Corrupt data on your ps3 can be removed by putting the console into a recovery mode. It is the safest, helps you check for corrupted data in the system’s hard drive, and restores everything. It is essential to copy your data to an external USB stick before restoring the hard drive, as you might be required to delete everything in the hard drive.

You could get a free replacement for a burnt Blu-ray disc reader if you didn’t interfere with the system’s warranty. One can opt to purchase the reader themselves, though it may be a bit costly.

3. An HDMI cable that does not work

The connected HDMI cable does not give out audio or video signals, maybe due to melted or burnt wires. The use and quality of the PS3 console affect the lifespan of its cables. Different cables have different qualities; hence some may last longer than others. Get the best quality cable for your system.

Sometimes, however, the problem could be issues with the PS3 HDMI port but not the cable itself. To replace the ports on your, seek professional help to avoid damages to the system.

Fixing a PlayStation 3 that does not turn on 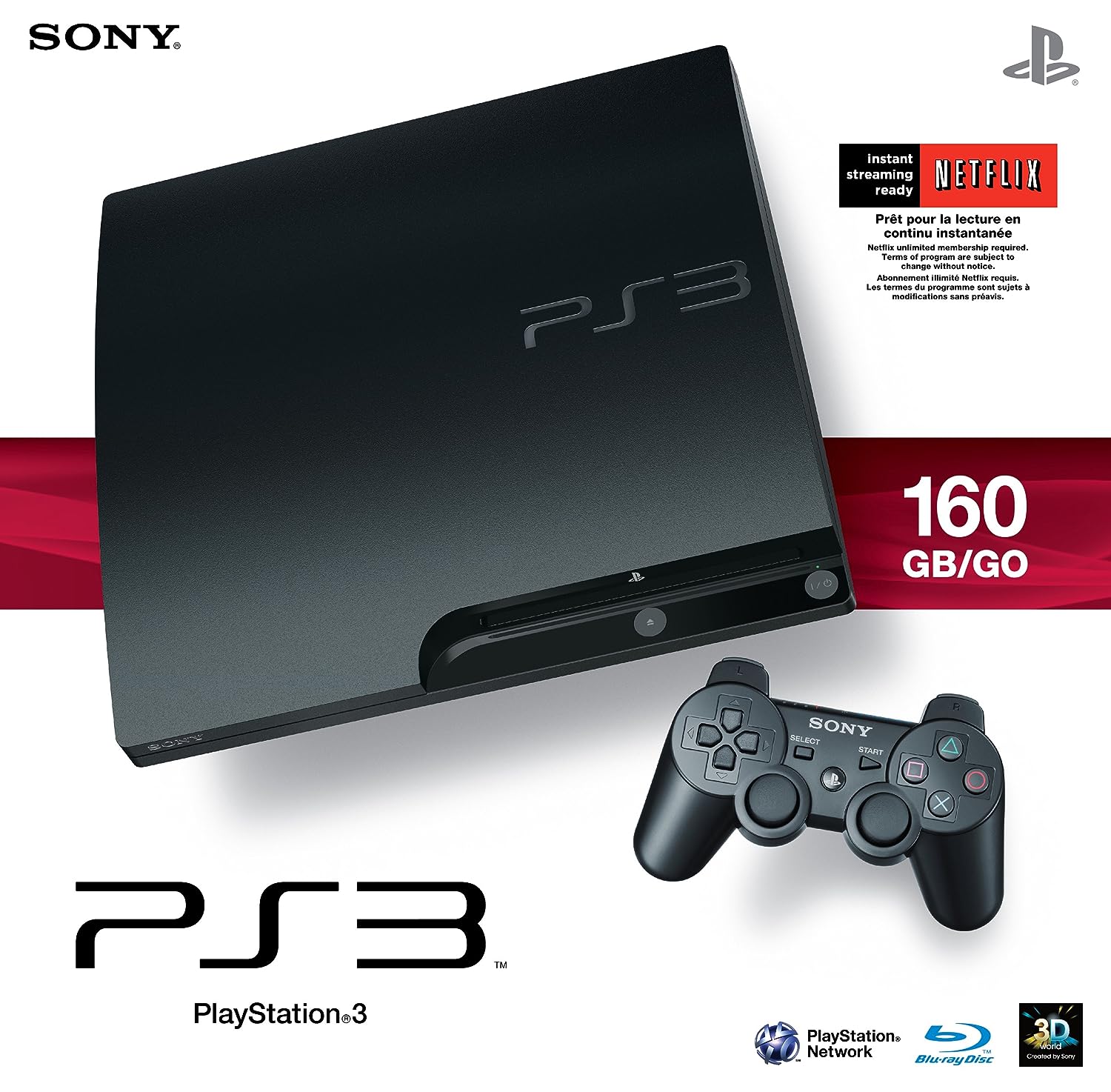 When trying to turn on your PlayStation, it may completely fail to turn on. The system can turn on with a white or some red light and suddenly goes off. A different issue is that a beep sound may be heard when turning on the PlayStation. Below are various solutions that will enable you to get rid of the problem;

a) Reconnect the PS3 power cable

b) Remove dirt from your PS3

Dust particles present in your device will affect its functioning. Removing the dust will boost the functionality of the PlayStation. The particles can be removed by blowing compressed air over the vents. Open the top cover of the system and clean it using a soft hoover.

Once done with the cleaning, restart your PS3.

c) Presence of bugs in your system

Ps3 may not turn on due to damages caused by bugs inside the system. For instance, cockroaches can damage wires in the system, making it not function. The best way to solve this problem is to open up the entire PS3 and fix any damage caused to the device.

By this, the functionality of the PS3 is attained back.

There could be an unstable supply of power to the PS3, though it may not be a common problem. If the problem persists on the application of various other solutions, then there might be issues with the power supply. You thus have to deal with the case to stabilize the supply of power.

e) Try inserting a Disk into the PS3

Slowly, insert a disk into the PS3. Once the system detects the inserted Disk, it gets initiated as usual. Slight detection of the disc automatically starts the PS3. If the PS3 does not turn on inserting the Disk, you need to try something different to fix your problem.

If you have tried a couple of options to fix the problem but didn’t get a solution, try hitting the PS3 box. Do not, however, do it hard not to cause damage to the system. It provides some shock to the system, returning the system to its normal working conditions.

If the above-discussed solutions fail, the last option I would recommend is to let your PlayStation serve. Get the most outstanding expert to fix the problem. It may be costly, but the critical issue is to have your Ps3 work effectively.

PlayStation 3 consoles have become popular as they offer a wide range of gaming options. However, several problems can affect PS3 gaming progress, as discussed above. It is effortless to have the issues solved just in a fixing option. Solving the situation offers the gamers a continuous gaming experience over the entire period of gaming.

To avoid issues of your PS3 turning off completely, ensure you follow the outlined tips in this article for continuous gaming progress. These solutions are the best and will assuredly solve the problem in your PS3 or any other PlayStation console. It is also recommendable that you update your PlayStation regularly for any newly available improvements.