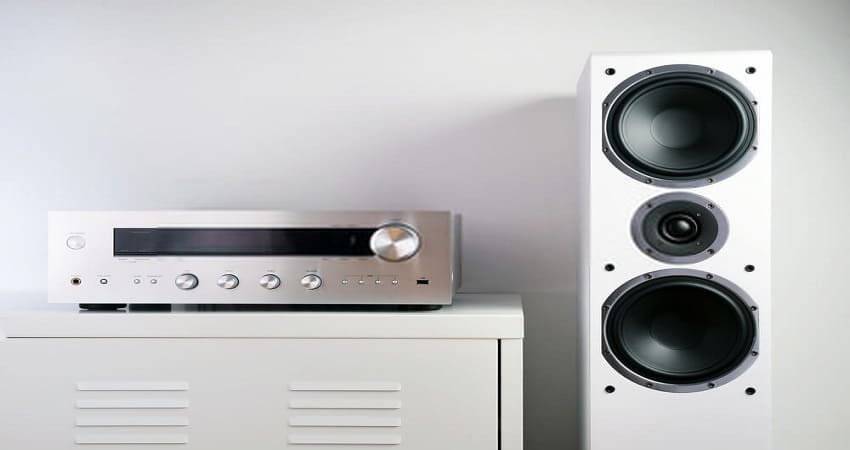 For a better home sound system performance, one needs to connect their home theatre with a 2-channel receiver or more than two. However, one of the channels might be blown, hence reducing your system sound experience. The driven channel doesn’t play at all but instead produces distortion. It may be due to several errors in the receiver.

The blown channel can, however, be fixed. Various possible causes of this problem include overheating problems, poor cable connections, and issues with the receiver fuse. It is easy to get rid of these problems and have your sound system perform smoothly. This article contains several tips to fix a blown channel on your receiver. 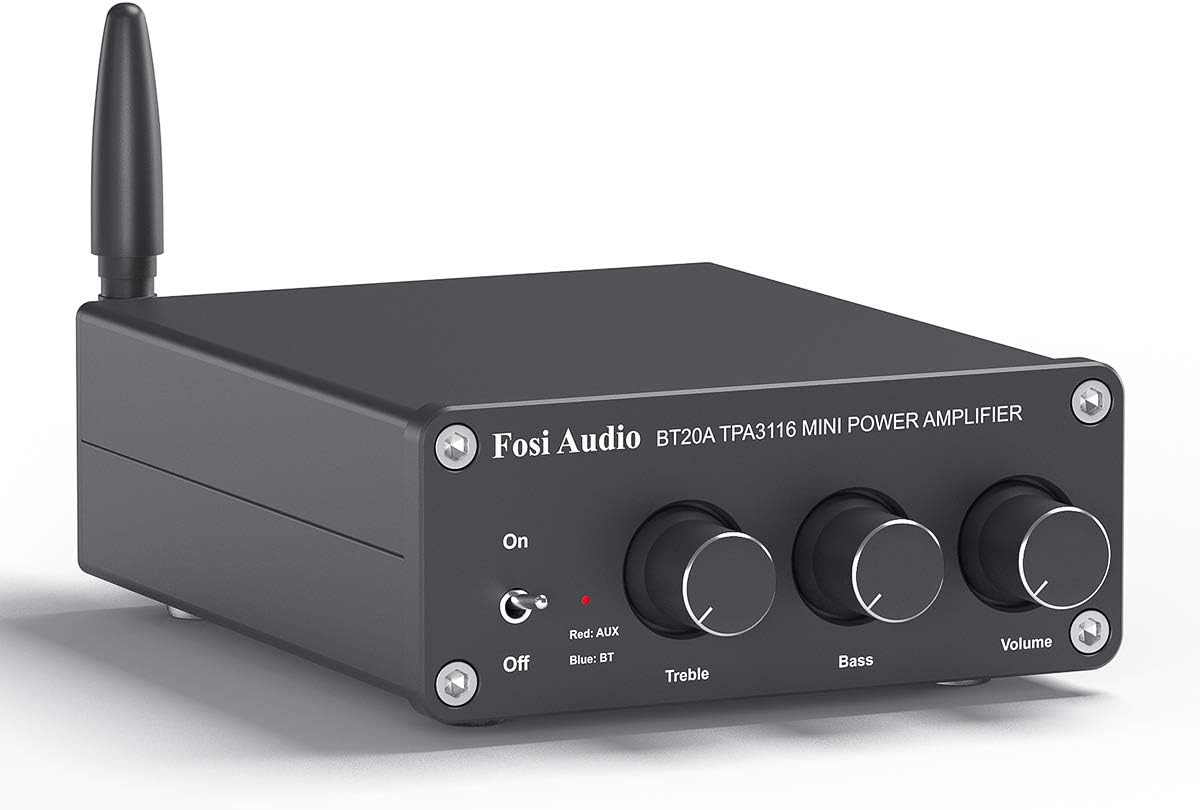 Various problems can affect your sound system receiver. As mentioned earlier, the connection of the speakers might have been done poorly, or maybe the speakers have blown a fuse. Faulty speaker wiring can also result in these problems.

Oxidation of jacks and electrical connections is the common cause of problems to receivers. Filthy jacks or plugs in your system don’t conduct electric currents; hence no signal transmission. Usually, this is mostly brought about by the receiver and channel wiring issues, thus interfering with audio continuity between the two.

One can test the audio continuity of the cables by using a multimeter or a continuity tester. The testing can be performed before one proceeds to check on further receiver problems.

How to identify a blown receiver channel Before attempting to fix your speaker, it is always good to be sure of the problem. It necessarily doesn’t mean that your receiver channel is blown if it does not work. Ensure you first check on the connections and probably swap the cables or interchange the speaker connection. Note any change; if there are no changes noticed, you can be sure of a problem.

One can tell that a receiver channel is blown if it doesn’t make any sound at all, produces distortion, or has a torn cone. These problems result from the power source issues, leading to distortions or even tearing of the cone. If the channel does not play at all, then it may be due to electrical problems. If your receiver is experiencing problems with gain staging, then you can tell that it is blown.

This way, you will be able to know the specific blown channel and hence fix it.

Generally, a blown-up receiver channel will have the following symptoms;

If your receiver channel shows such symptoms, it is blown; hence you need to fix it to sustain its functionality.

How to fix a blown receiver channel

To fix your channel, you need to assemble the following tools; 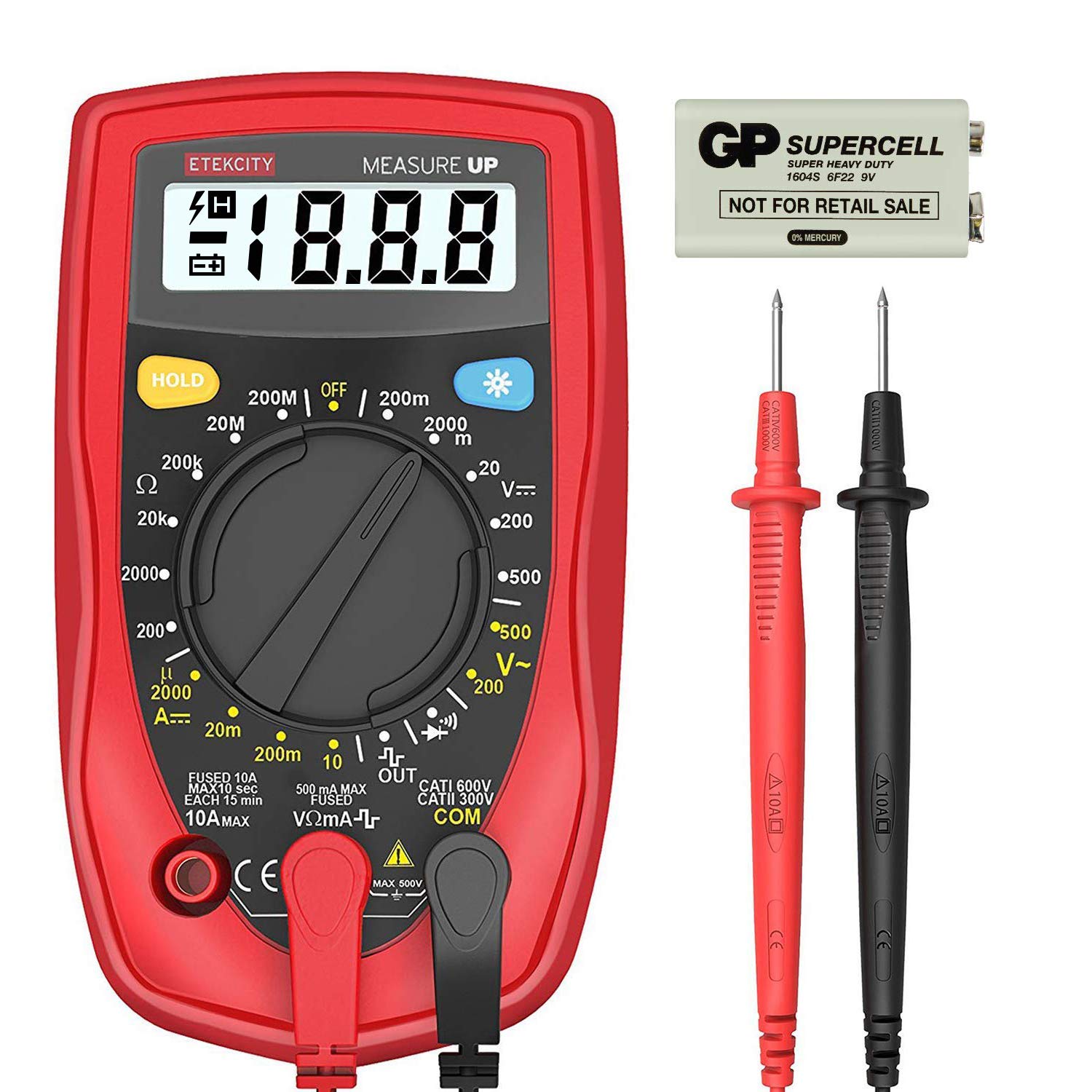 Here is a guideline on how to fix the blown channel;

a) Check on the connection of the cables Ensure that everything is turned off. Check on all connections in your receiver and any other device. Make sure that the connections are properly made. The receiver has connection ports from its back where speaker wires are plugged. Firmly plug the speaker cables into the receiver ports.

On a proper connection, your receiver channel should play. If still it does not, try a different fixing tip, as explained below. The problem might be from a different source.

b) Check the condition of the fuse This step requires one to have a keen examining of the fuse;

Check for any electrical issues by disconnecting the receiver and fixing every component to its respective place. If the problem persists in turning on the fuse, then the fuse might be damaged.  Note any black discolouration inside the fuse or test it with a multimeter or a continuity tester. To fix the fuse, first fix the cause of the fuse blow to prevent such a problem in the future, and then replace the fuse.

Spray the CD tray to remove dirt, which can limit your receiver from reading inserted disks. You can use compressed air or an electrical contact cleaner.

Unblock the receiver intake vents to prevent them from overheating, hence turning off the receiver.

e) Check the condition of the transistors 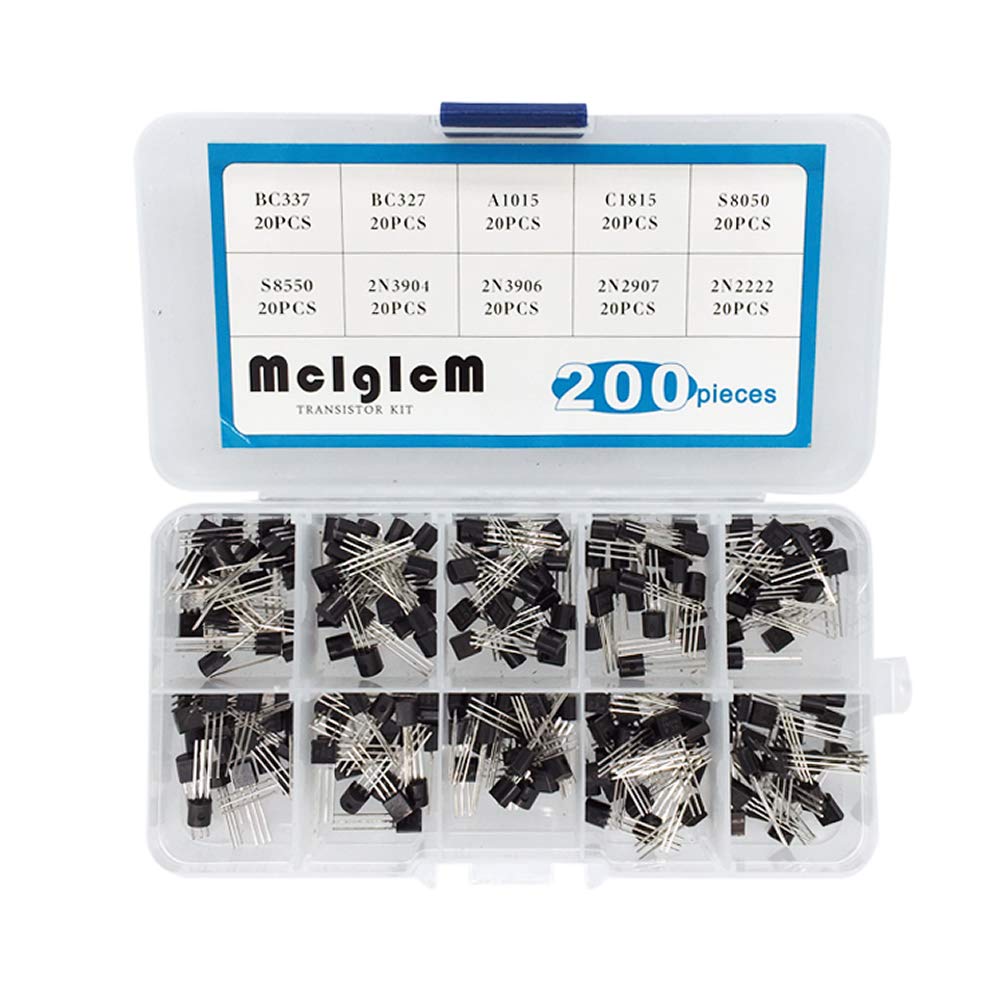 Receivers are designed with several transistors which can easily blow. To check whether the transistors are blown, use a multimeter in a diode mode and test its polarities. Blown transistors will always read zero. If you realize this problem, replace the transistors.

If one of your receiver channels plays by producing distortions, then it must have been blown. Troubleshoot the channels to identify the specific problem. Ensure you follow the above-discussed steps to get rid of the problem.

If your receiver channel still doesn’t play on applying the above tips, you should seek professional help on the problem. It is the safest way as you may end up causing more damage to your receiver. The expert will give guidance on the best replacement and fixation tips.