With the current technology evolution, entertainment becomes interesting day in day out. TVs in the recent times are no longer the same as those in the ancient days because most are in the HD series. This is where HDMI comes in.

Wondering how? It is simple! You have a movie on your laptop but want to watch it via your television; you will need a HDMI cable that will make this possible for the video to appear on your TV’s screen. But does the HDMI carry audio? Yes it does. This article seeks to explain this aspect with much clarity. As you notice HDMI is an acronym that stands for High Definition Multimedia Interface. To define it further, it is a type of HD signal that transfers high definition videos and audios over one cable. You can use it for both commercial AV and home purposes. While at home you can use this cable to connect devices like DVD player, playstation, digital TV and BluRay player among others to your HD television to enable you to watch whatever you want.

Additionally, you can now watch or listen to whatever content that’s on your laptop or PC on another bigger screen using a HDMI cable. This is suitable for work presentations in the corporate world and also for the purposes of education. It basically transmits excellent quality audio and video signals from one device to another in summary.

How does one benefit from HDMI cables? 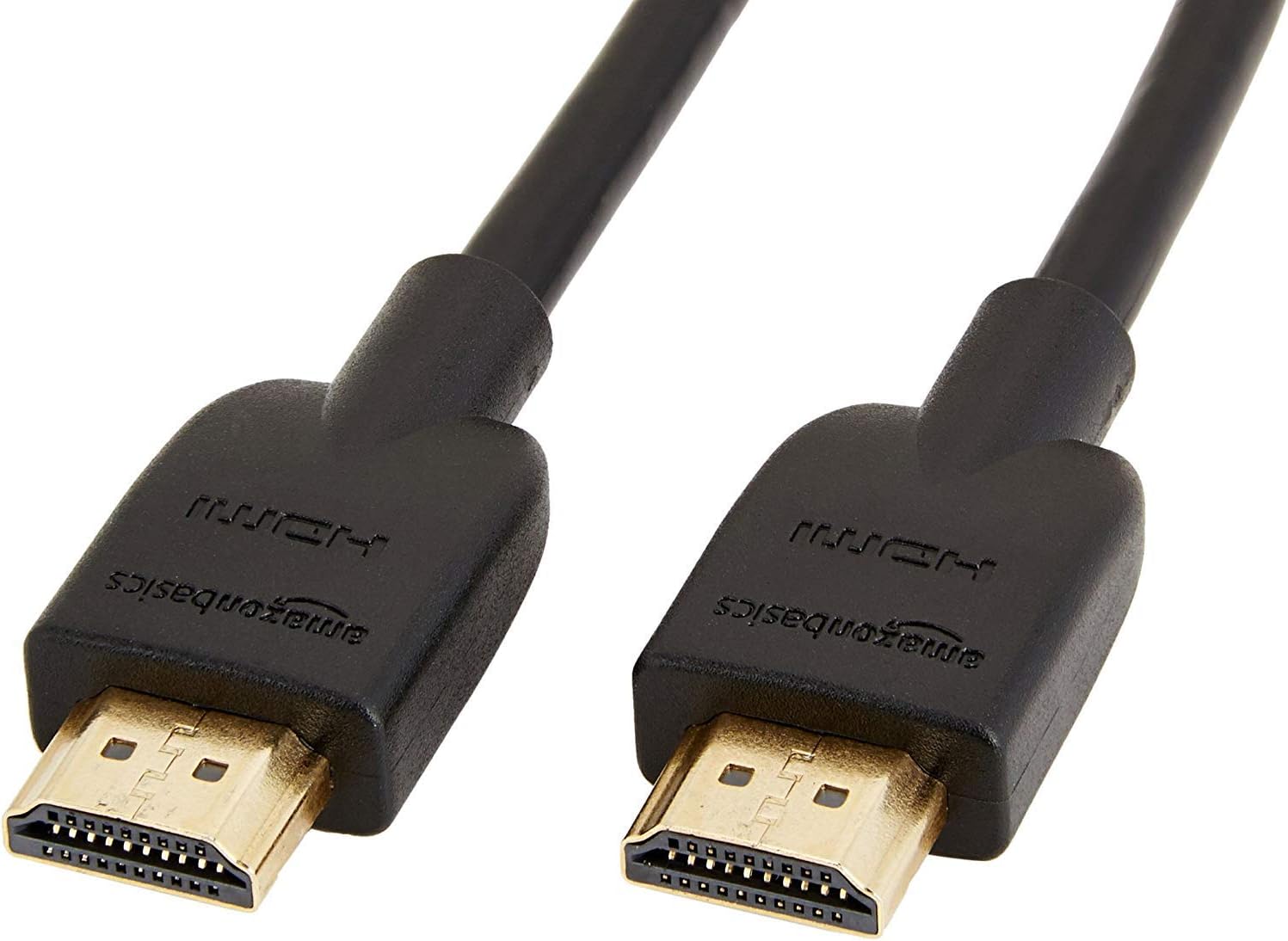 HDMI cables are popular because of many reasons, but mainly their ability to transfer audio and video signals over a single cable unlike components.

When using HDMI, you are able to enjoy high quality definition images because it supports resolutions of up to 1080 pixels and 4K and 2K in Ultra HD televisions that are more common nowadays. Also, in the event that you have either uncompressed audio or video, it will transmit them and ensure that the resolution is good enough without them losing their quality.

Prior to the emergence of HDMI cables, component connections were in place and still are but not common. They have between two to five plugs for transferring audio and video content from device to device. Notably, HDMI does the same through a single cable and you get to enjoy everything you want.

The CEC (Consumer Electronics Control) feature that comes with HDMI gives you total control of more than 10 devices when using your television’s remote. Nonetheless, for this to be effective the devices need to be CEC compatible and not every device is.

While most of us love using our smartphones because of the fact that it is mobile, HDMI also supports mobile connectivity. This means that the cable allows you to connect your smartphone and any other compatible devices to your TV.

There exist different versions of HDMI with the most common ones being HDMI 1.4, HDMI 2.0 and HDMI 2.1.

There are basically three major types of HDMI connectors. They include;

This is the most common connector among the three. It has a plug size of 13.9*4.45mm. You will find it on laptops, TVs, game consoles and Audio Visual equipment among others.

It is a mini version of the standard connector just as the name suggests. It measures 10.42*2.42mm and exists in portable devices such as tablets, DSLR cameras and camcorders.

It is the smallest of the three and is common in compact devices that are also portable including smartphones. Its plug size is 5.83mm*2.20mm. As a new user of HDMI, you are wondering if you are able to receive audio signals from your TV after connecting the cable from your laptop or any other devices. The answer to this question is a big YES. It is very possible for HDMI to carry audio. However, not all devices have the capability of transmitting and receiving audio via HDMI.

Furthermore, it supports audio formats that are of high quality including DTS-HD Master Audio and Dolby-TruHD. It is important to note that all versions of HDMI that are available support audio. Besides, there are 8-channels of uncompressed and compressed audio that are compatible with it.

Also, there is the bit about Audio Return Channel (ARC) that transmits sound from your TV to your receiver which ensures there is perfect sync between audio and video signals. In other words, the pictures and sound will always match without any processing delays.

Similarly, it is responsible for transmitting audio signals either upward or downward over one cable connection. Notably, you will not need more than one remote control for controlling all the connections.

As much as HDMI carries audio, there are instances where you may not be hearing audio on the other device after connecting the HDMI cable. This may be due to hardware problems, incorrect device settings or faulty HDMI cable. Thus, you must ensure that you set the settings correctly as required and that the device has no hardware issues.

HDMI comes in handy in the current age of ultra-definition TVs. It easily transmits audio and video signals from device to device through a single cable. This answers the question “Does HDMI carry audio?”  It does support high quality audio formats such as Dolby making it a carrier of audio.