Ps4 is a designed eighth-generation entertainment game console that succeeded ps3; previously introduced. It creates a gaming fan and stands among the best gaming service providers in the world.  Ps4 is worldly played, thus being adopted by many people. It offers new gaming potentials different from those in ps3.

Ps4 was developed by Sony Company, which is also the developer of the Ps4 predecessor and the new ps5 version. It’s designed with compelling features, including an AMD processing unit. However, the ps4 has got various audio limitations, as it only supports some formats. Some others cannot play on this gaming console.

Essential things you need to know about PS4 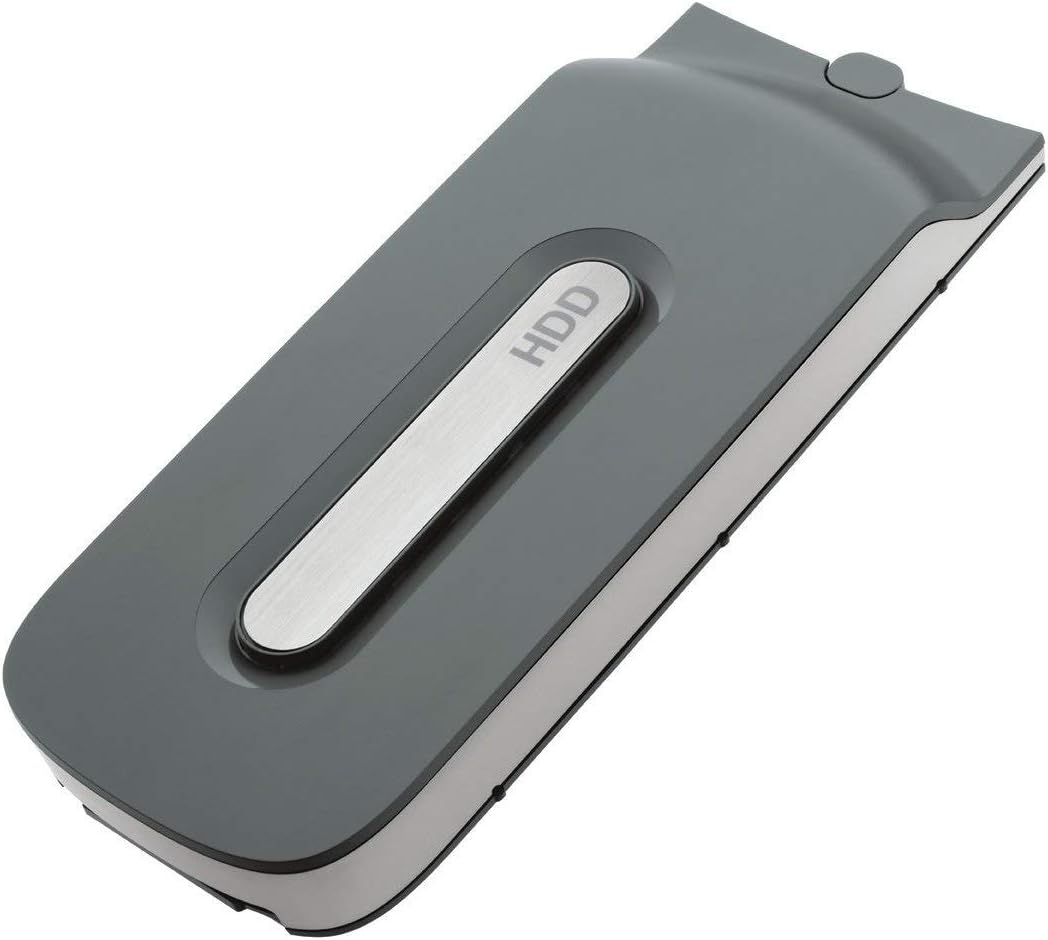 Mp3 and M4A are the only formats supported by playstation 4. You might have found it challenging to play audio from your monitor, and even though you purchased the wrong device. The audio fails since the console doesn’t support it. Such formats include WAV, AC3, FLAC, and DTS.

However, it is possible to play these audio formats and any other on ps4.

It is important to note that;

Playing all audio formats on PlayStation 4

To play all audio file formats in Sony ps4, ensure that you have additional support for the unsupported audio files (WAV, FLAC, etc.) It also applies to the case of a new Sony PlayStation 4 software update. Sony and Microsoft computer companies have competed to have the best outstanding gaming features for a long time now.

These two companies, however, end up offering gaming options with almost the same features. Someone might get stranded on the type of version to purchase for their homes due to these similarities. Both ps4 and Xbox One support specific audio files. However, according to the recent communication from Xbox One support websites, it will support DNLA and CD audio formats.

Currently, MP3 audio files in Xbox One can only be streamed from version 8 or 8.1 windows computers. On the other hand, Sony Ps4 has limited the play of these audio files.

One way to have the unsupported audio formats play in ps4 is by transforming the audio files into the specific forms that PlayStation 4 can recognize. Once the audios have been converted, choose audio output settings and address the problem.

When a Sony ps4 is connected to any device, an automatic sound is an output from the ps4. The output sound is usually optimized for the particular device it is related to. Thus, one does not necessarily have to alter the device settings. However, for a specific device connected via the digital or optical out, one can physically interfere with the audio output preferences. By following these steps, one will achieve the correct HDMI audio output setting, achieving a precise audio performance.

Only Linear PCM can be identified by the receiver, especially when a movie or video is played on a DVD or Blu-ray. The problem can persist even on altering the audio on the film. Follow these steps to have the problem rectified;

This procedure solves the problem, and the audio is saved for ease of future location or reference on playing Blu-ray movies. 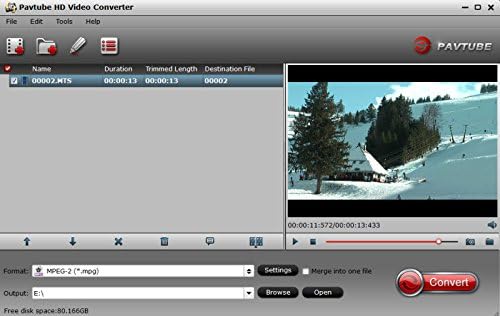 You will need to convert all PS4 unsupported audio formats for them to play effectively. Pavtube converter enables one to transform audios to an easily recognized format by the ps4. It has features like trimming, channel adjustment, and files merging into one.

The converter is designed with other powerful video conversion features to PS4. For instance, the Pavtube video converter can transform formats like AVI, MPG, MP4, among many different forms, enabling one to play them on ps4 easily. Firstly, ensure that you have installed the converter on your PC. Start the program, then add the particular audio files to be converted. If you would like to have all the files converted, tick ‘Merge into one file.’

Secondly, set the ps4 supported format. As discussed earlier, the certain PS4 recognized formats are MP3, ACC, and MPEG. Ensure you set the audio to the recommended setup, and you can further adjust the audio settings for a quality file.

Lastly, click the ‘Convert’ button for the conversion process to begin. A pop-up window displays showing the progress of the file conversion. Once the process ends, you can now smoothly play the audio from your ps4.

Ps4 has one of the best game offers and outstanding features that one would enjoy. Sony Company released this console with a powerful processing unit hence offering the best services. This article has expounded on various audio formats that ps4 can play and how to go about the other unsupported files.

As explained above, various audio files are unsupported on ps4but can, however, be played. It is essential to install an audio converter to have the files in the recognized ps4 formats. Thus, a Pavtube video converter will be a better program to solve your problems. Follow the above-recommended procedure to have these files play.