Creating the best sound quality entails wiring up speakers properly. However, it requires some knowledge for proper speaker wiring. For instance, one should have a clear understanding of Ohm’s law. The standard wiring concepts are series and parallel wiring but can still have the two combined.

Poor speaker wiring can damage the speaker output transformer. To avoid this, ensure you are concerned about the ability of your speaker on impedance loads. Most speakers come with a manual stating their impedance capability. One can get more excellent resistance to avoid related problems. Speaker loudness quality depends on various factors. A parallel speaker connection can damage speakers if the amplifier is incapable of powering loads of low impedance. Thus, it is much safer only to connect one speaker to the amplifier.

Identical speakers are used when connecting speakers in series. Using different speakers will result in the production of varying sounds. Series speaker wiring degrades the sound quality due to variations in frequency response. However, it depends on the design of both the speaker and amplifier in use.

A series connection on several subwoofers over a single power amplifier is preferable. Series-parallel wiring minimizes amplifier strain while maximizing SPL. Thus, the acoustics at specific frequencies get canceled.

Multiple speakers can be wired in various ways as discussed;

Speakers wired in series leads to a resistance increase of the entire circuit. The units for measuring resistance are the Ohms. For instance, two 4 ohm speakers hooked in series give a load of 8 ohms. Thus, the resistance of this circuit surges.

Circuits in a series connection are seen to divide the circuit’s overall voltage. Using Ohm’s law, the output of each speaker is seen as a decrease. The reason is that a series wiring acts as ‘voltage dividers.’ Thus, each speaker receives a certain percentage of the overall amplifier output.

One might think that the speakers reduce the output, but this is not the case. The overall production of the speakers is the same, only that each receives a percentage of the general power. The widespread resistance of 4 Ohm speakers is kept at or close to 4 ohms. When speakers in series are added, the resistance increases.

The output amplified across the speakers in the entire circuit is split. For more than two speakers in, alternate the negative and positive wires between the speakers.

ü High impedance – High impedance is a significant disadvantage in series connections. The impedance of the connected speakers (say 4) adds up. To drive the accumulated impedance, more power is needed.

ü High voltage requirement- A mentioned, more power is required to drive high impedance. Thus, to develop this power, a high voltage is mandatory. The required voltage may be too high for the amplifier; hence it will not be functional.

ü All speakers stop functioning when one speaker fails. – High voltage will cause damage to the amplifier. Thus, the speaker will not work. The coils might not open as well and hence need to fix this problem. The entire system does not function anymore.

To fix this problem, it may be difficult; hence one is forced to incur fixation costs or acquire a new speaker. 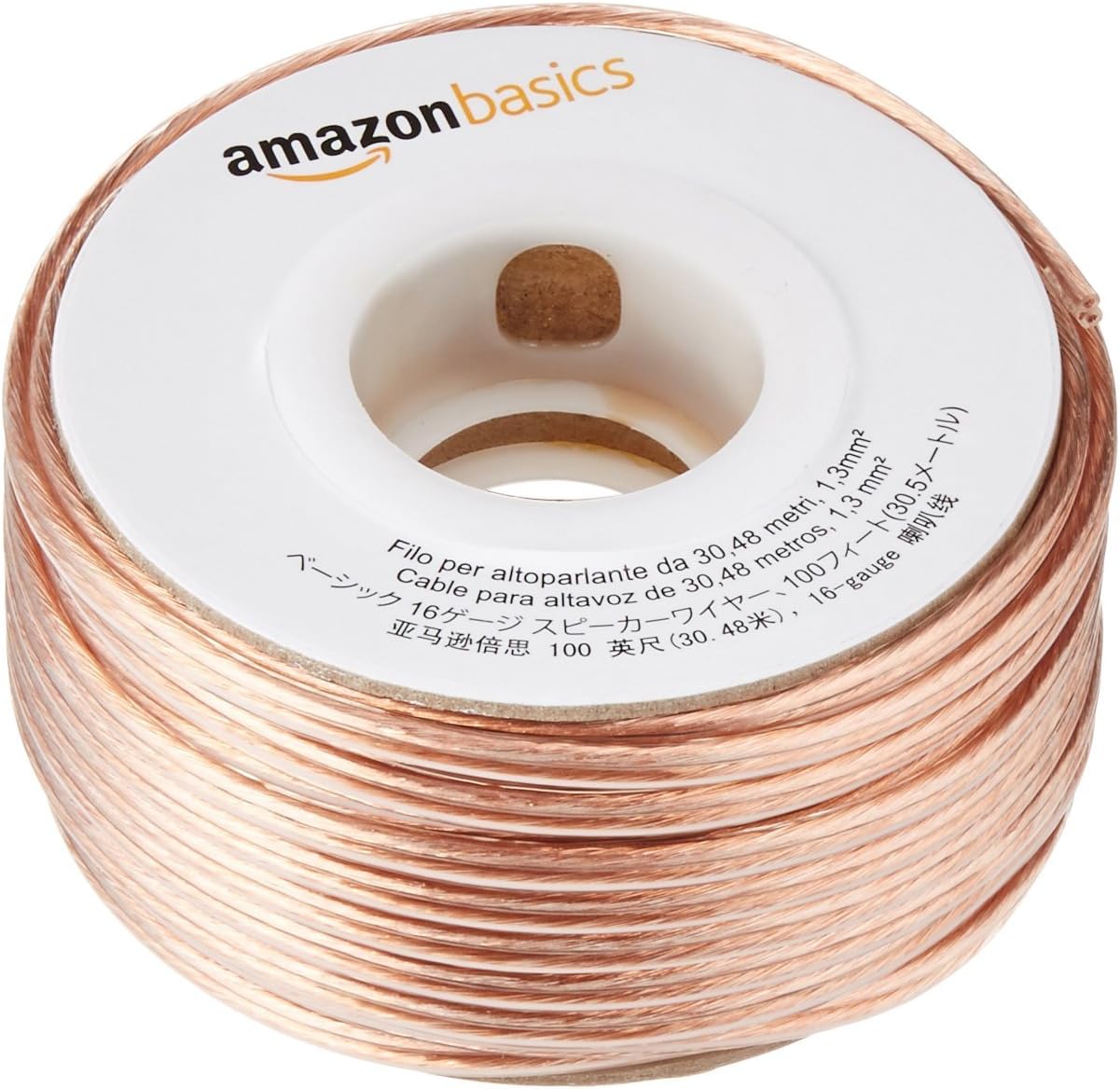 From Ohm’s law, current increases as the circuit resistance continues to reduce. The current amplifier draw increases whenever an additional speaker is added to the circuit. The added speaker should, however, be of equal resistance as the wired speakers.

Speakers will perform louder in parallel connections. In this connection type, there is a decrease in resistance, hence an effective current. Electric currents are passed faster to the speakers resulting in low impedance on the audio.

A louder sound is produced in parallel connection, though the wiring might include some negativity.

The drawbacks of this type of connection are very few. This connection is very complex. This is the only problem with a parallel connection.

It involves two series sets connected in parallel in a multiple speaker wiring. It maintains a stable load with the speakers. On wiring, ensure you don’t apply too low resistance on your amplifier system. Instead, analyze the loads and know how to hook them up.

Series/parallel combination can mainly be applied in institutions, restaurants, and cooperative organizations.

As long as your amplifier works perfectly, then your speakers give a louder sound when paralleled. You got to enjoy a more audible music play from your speakers. Parallel wired speakers are thus more recommendable than series-connected speakers.

It is always essential to acquire your equipment from the best source. For instance, get speakers or amplifiers from a knowledgeable individual. It ensures that you get to understand the limitations of the acquired equipment. Ensure that you check on your speaker polarity for an effective connection.

Which offers more bass, Parallel Wiring or Series Wiring??? To know you Should watch this video below;